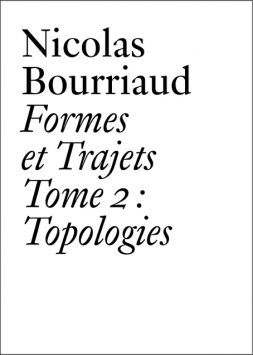 This new volume of collected writings by French art critic and theoretician Nicolas Bourriaud focuses on the theme of space and the issues of artistic representations and how artists deal with information and its use and display in our globalized times.

A succession of case studies allow a very precise reading of artistic strategies employed by artists to show their own perceptions of the world, drawing on what it means to make something that is ‘contemporary’.

French art critic, theoretician, and curator Nicolas Bourriaud (born 1965) was a co-founder and co-director of the Palais de Tokyo in Paris (2000–2006), Gulbenkian Curator for Contemporary Art at Tate Britain, and director of the Ecole nationale supérieure des Beaux-Arts in Paris.

He is currently the artistic director of Montpellier Contemporain, a new institution based in Montpellier, France, and dedicated to the contemporary arts. He is the author of the landmark publication Relational Aesthetics, published in 1998, and still inspirational today for many artists, curators, and art professionals worldwide.

This book is part of the Documents series, co-published with Les presses du réel and dedicated to critical writings. 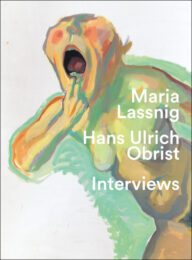