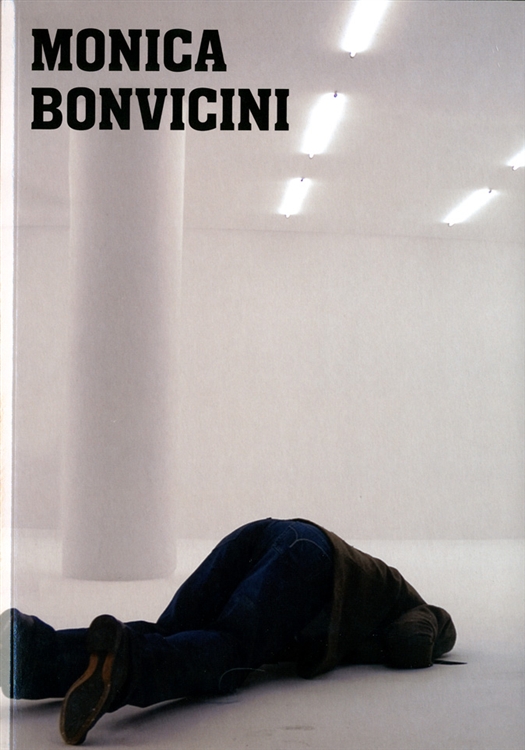 ‘I decided to try art because it was the only way to be a worker and an intellectual at the same time.’  (Monica Bonvicini)

In her art, Monica Bonvicini raises issues regarding gender and power relationships in all kinds of contexts. At the centre of her work are architecture and public spaces, the world of labour, sexuality, as well as politics and representation, whose close connections she reveals.

Conceptual pieces as well as sculptural works and spatial installations are presented in this monograph. Monica Bonvicini’s diversity of form and continuity of content becomes clear through this overview.

Her oeuvre reflects a firm political stance, which, however, never stops at the mere communication of her position by artistic means. Instead, Bonvicini continuously seeks confrontation at an artistic level: through breaks with routine of representation and traditional viewing habits.

Both Ends focuses on works that, for the most part, have never been seen in Germany before.

Published alongside the exhibition at Kunsthalle Fridericianum, Kassel (August – November 2010).