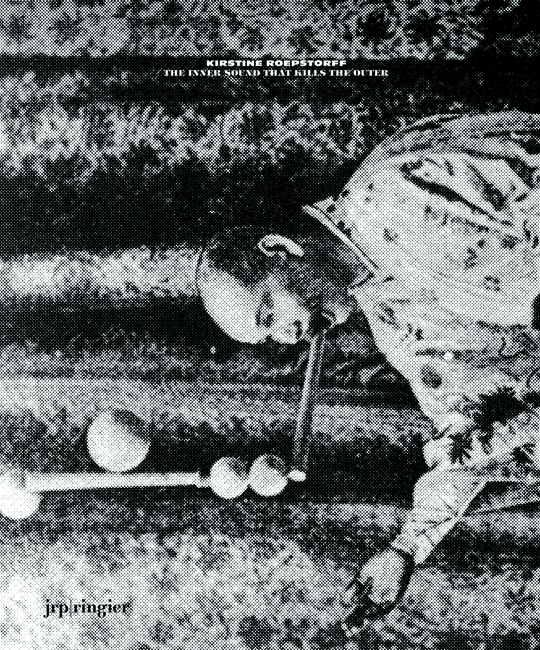 Over the last decade Kirstine Roepstorff has developed a large body of collage work which taps into our collective conscious by re-using media imagery.

Roepstorff’s collages are both aesthetically appealing, poetic, and yet also deeply concerned with political issues such as global economy, disinformation, and feminism.

The text from Stille Teater, as well as two essays and a conversation with the artist, are included in the publication.