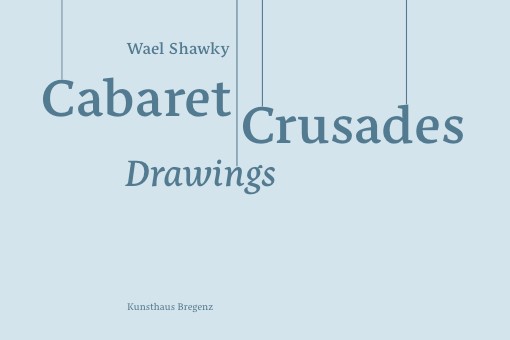 This beautifully designed artist’s pop-up book (with booklet insert) has been published after the exhibition, Wael Shawky at Kunsthaus Bregenz (16 July – 23 October 2016).

The discussion around foreignness and otherness is currently heated. Debate is shaped by waves of refugees from the Middle East, and humanitarian catastrophes in the Mediterranean and along the smuggler routes.

Islamic terror attacks take place in Europe. At the heart of the discourse is the contact and differences between cultures, East and West, not least the claims to supremacy of religions and legal systems.

Art cannot solve problems, but it can open perspectives that shed another light on these existential questions.

The Egyptian artist Wael Shawky tells the story of the crusades, based on a book by the French-Libyan author Amin Maalouf, portrayed from the perspective of Arabian sources.

Shawky became famous over night with the first part, The Horror Show File (2010). The settings are Damascus, Mosul, Jerusalem and Aleppo—once again the trouble spots of today. 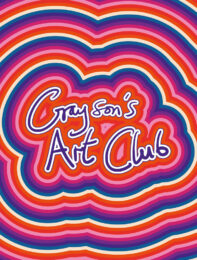 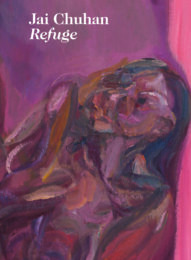 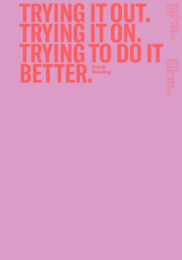 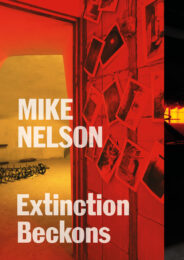