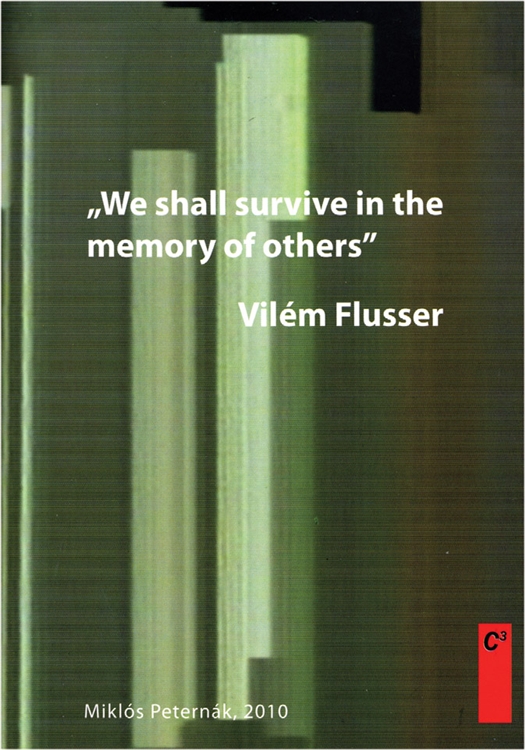 Between 1988 and 1991, under the initiative of the Hungarian art historian Miklós Peternák, four audio-visual documents were created: a recording of Flusser’s lecture on the importance of the electronic image in the light of the Romanian Revolution, and three interviews that Peternák conducted with Flusser during this period.

The lecture and interviews have been left largely unedited. The theories that Flusser presents here focus on the believability of the electronic image, the role of religion and memory, as well as the new language systems and apparatus of the digital avant-garde era.