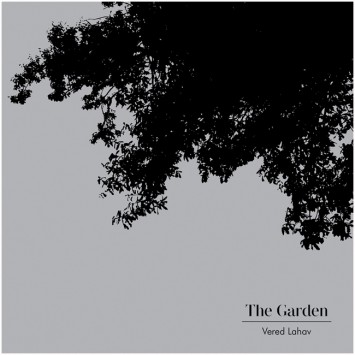 Featuring echoes and fragments of a career spanning the best part of 20 years, The Garden is where Lahav’s practice currently resides.

Lahav explains that the garden has ‘an affinity to western mythology.  [It is] a place of vision, of rebirth and death, a land of innocence and forbidden ways.  It can be defined as idyllic and detached from the realities of the everyday.  Yet it can also be considered as a place of confinement from knowledge and awareness.’

Alongside these distinct allusions to serenity and suppression, the garden also stirs notions of enlightenment which extend to the artist’s work. This is most notable in the use and application of materials in Taxidermy (2013), where multiple resin-injected poppy casts sit in contrast to the traditional bronze-cast Twilight’s Star (2009).

And in the kitsch aesthetic of the ceramic owl in The Visitor (2013), the vivid palette against an infinite black background offsets the typically minimal Scrimshaw (2013), a series of seven delicate drawings on fine white handkerchiefs.

Published to accompany the exhibition at mac birmingham, 21 September – 17 November 2013.