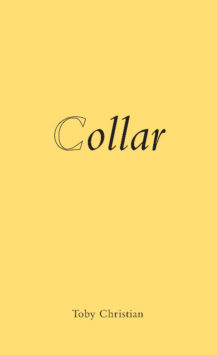 Collar, the second book of writing by Toby Christian (born 1983, Lincolnshire, UK), extends his attraction to the description of objects in fine detail, where focus is accented through an amplified magnification of surface and substance.

This book charts a course between the cities of São Paulo, Glasgow and Marseille, recording a sequence of things Christian has visited, chanced upon or collected.

These recollections, written in the present tense, set empty, intricate scenes for a reader to inhabit. And carefully inching through each entwined episode, this book conjures a collar, tailored to the reader.

Christian lives and works in Glasgow. His books Collar (2017), which will launch at the Whitechapel Gallery, London in April 2017, and Measures (2013) are published by Koenig Books, London.

He graduated from the Royal Academy Schools in 2012, and was awarded the Gold Medal. 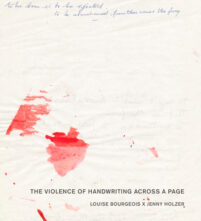 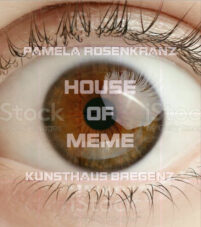 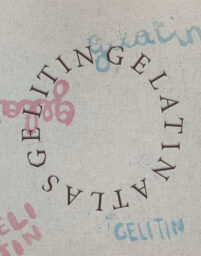