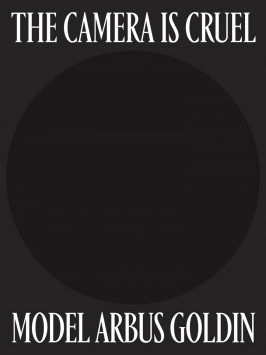 The three iconic women photographers – Lisette Model, Diane Arbus and Nan Goldin – recorded the social life of America which, as a land of immigration, remains to this day a reflection of the wider world, during different phases of the 20th century. Diane Arbus was, in fact, a student of Model’s at the New School for Social Research in New York.

They were interested in the social dimensions of co-existence, in those living on the margins of society, in extraordinary personalities and in the eccentric. With the lenses of their cameras they cast a highly personal glance at people and their disparate living environments as a means of repeatedly questioning the validity of norms and conventions.

As representatives of three generations their work is, on the one hand, an expression of their time and the different milieus in which they moved and, on the other hand, a homage to the diversity of existence and its many manifestations.

Published on the occasion of the exhibition at FLATZ Museum in Dornbirn (2018) and the WestLicht Museum for Photography in Vienna (2019) — the first to bring together a selection of key works in an exclusive joint presentation of the work of the three ‘grandes dames’ of American photographic history.