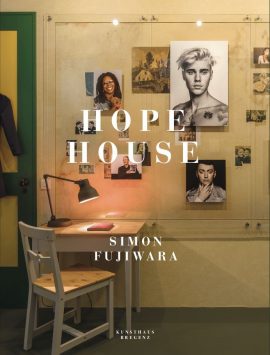 The ambivalence between real and fake, present and past, marketing and historical responsibility as well as the often controversial human concerns of the 21st century are the main subjects in the work of Simon Fujiwara.

Fujiwara’s largest and most ambitious installation to date – a full reconstruction of the Anne Frank House at the Kunsthaus Bregenz – focuses these themes.