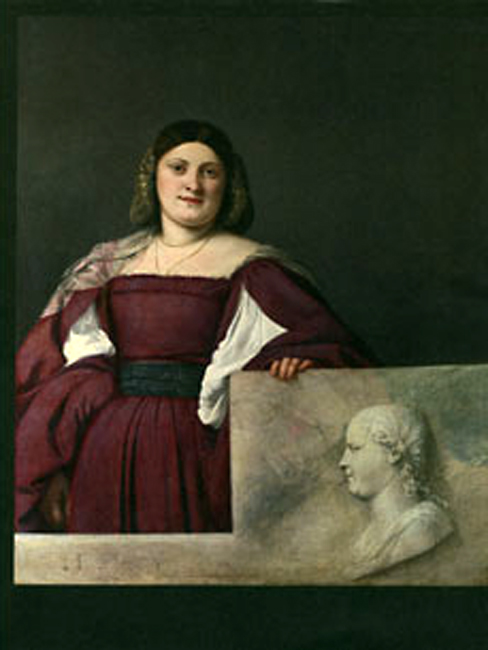 The relationship between sculpture and painting has long been debated. Their relative merits have been the subject of countless learned discussions which have themselves been subsequently analysed.

Sculpture in Painting explores the relationship between art in two and three dimensions, and it is not so much concerned with comparing the two disciplines, but the dialogue between them.

This exhibition is the first at the Henry Moore Institute to consist only of paintings, brings together some thirty works from the 1500s to the present day, by a range of influential artists including Titian, Hogarth, Vuillard and Henning.

The selection is heavily focused on the qualities of sculpture and painting than on actual sculptures. If it is, in this sense, more abstract than concrete, the dialogue between them raises more stimulating questions than those raised by narrower matters of identification.

The exhibition investigates how artists thought of the relative meanings of sculpture and painting, and how viewers, more or less consciously, are affected by those meanings.

The works have been separated into three sections: Beginning with the relationship between inanimate sculpture and the ‘living’ human subject, we move through a more deliberately ambiguous section, in which we do not quite know if we are looking at sculpture or at painting, to a group of paintings which portray sculpture alone and in which we are the only viewer.