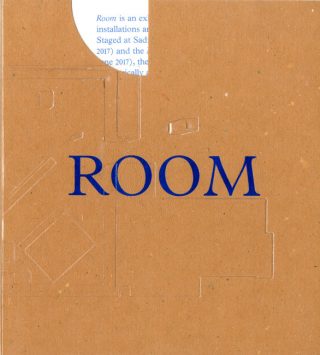 ROOM, brings together stand-alone installations and photographic works by a group of internationally renowned female artists. It shows how domestic space – historically a ‘female’ sphere of activity – has been imagined by artists from the late twentieth century to the present. It reflects the multiple, often concurrent, roles of the room – whether as interior space or enclosing structure, as a metaphor for the psyche or a social construct.

ROOM features artists who have envisaged the room as a psychological, erotically-charged space, as well as those who have explored the structural and aesthetic properties of the domestic unit. In many cases, the different attributes are inseparable: the room is at once a psychical and physical place.

Mediating between the subjective self and external reality, the rooms in these works recall Charlotte Perkins Gilman’s ground-breaking short story, The Yellow Wallpaper (1892), in which the narrator is closeted in an oppressive chamber whose lurid yellow wallpaper becomes a mirror of her unravelling mental state.

Within and between the different works in ROOM, the domestic interior is examined (as in Gilman’s story) in many guises – as a place of retreat, an index of style, a site of display, a metaphor for the mind, an expression of the mundane, or a vessel for the uncanny.