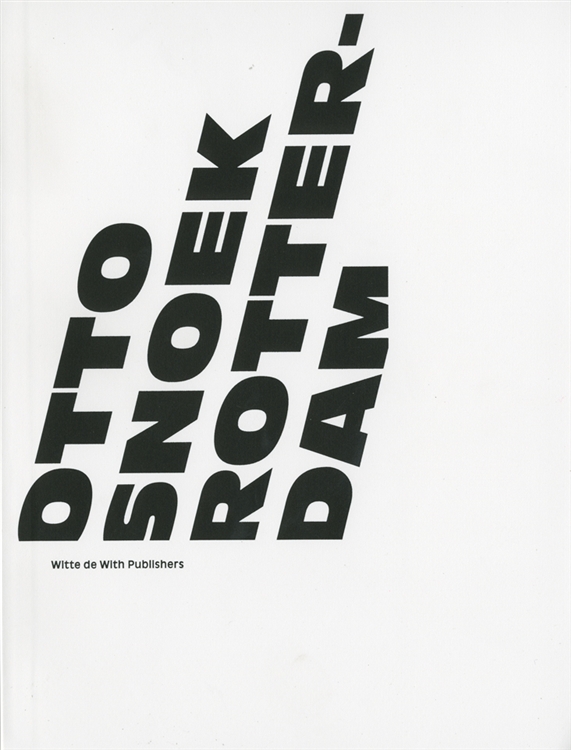 This publication is the result of a special collaboration between Witte de With, centre for contemporary art, Rotterdam, and one of Rotterdam’s most iconic photographers, Otto Snoek.

Its overriding ambition is to engage with the city via visual images and narratives, thereby testing the book form as site of urban portraiture. A native of Rotterdam since birth, Snoek has documented the city as a diverse social space in striking, colour images.

The book comprises 51 recent photographs from Snoek’s long-term photo essay ‘Hometown’, which is his ongoing documentation of Rotterdam that he began in 1997. Central to the new images in the publication is the ‘mix’ of the 174 cultures coexisting in this Dutch city; here local festivals such as the Summer Carnival, the Bavaria City Racing and the Red Bull Air Races serve as exemplary sites. All selected images have never before been published and are taken from 2006 onwards.

In addition, two young writers, both closely associated with Rotterdam, were commissioned to respond to Snoek’s images and their own impressions of Rotterdam with a short story. They are Rachida Azough and Tina Rahimy. The book has thus taken on the form of a triptych, in which three parallel personal stories combine to give us a heterogeneous portrait of this very contemporary city.