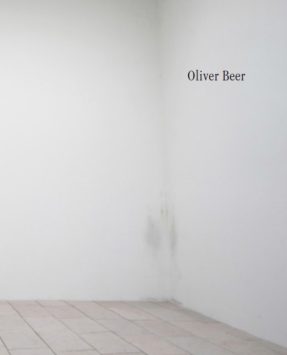 Through film and sculpture, with a strong emphasis on sound, British artist, Oliver Beer’s work exemplifies a preoccupation with both the physical properties and emotional value of objects.

At the heart of the exhibition (and this catalogue) is a new work, commissioned by Ikon, Reanimation (I Wan’na be Like You) (2017) which is a ‘re-animation’ of a scene from Walt Disney’s, The Jungle Book.

2,500 children, from early years until the age of 13 from Birmingham, were involved, each drawing a single film still put in order of the children’s ages, so that the animation becomes increasingly ‘grown up’.

Frame by frame the scribbles of infants progressively give way to the increasingly lucid drawings of children and then adolescents. This work touches on the inexorable passage of time – through a time-based medium – in order to develop our consideration of what it is like to be human.

Published on the occasion of the exhibition at Ikon Gallery, 15 March – 4 June 2017.