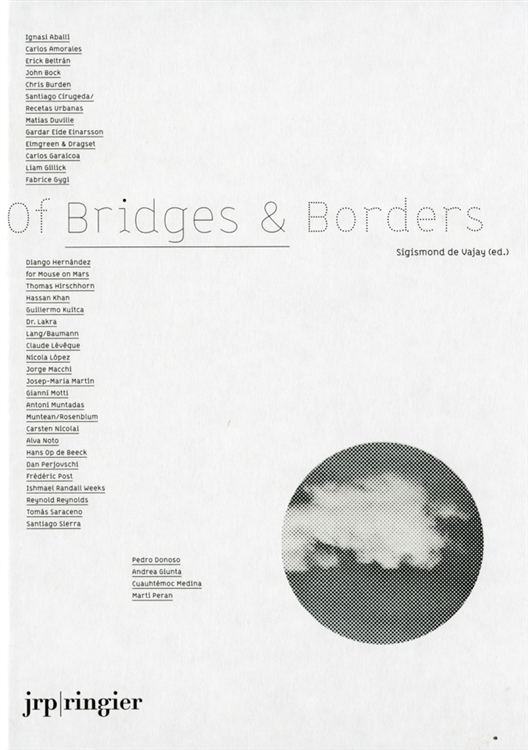 Of Bridges & Borders is a project in book form created and edited by artist/curator Sigismond de Vajay.

It brings together artists and writers, combines a range of singular positions, chronicles contributions whose formats vary as widely as their content, and aims to create new readings by proximity, difference, comparison, and contradiction.

Chronologically, it spans the period after the fall of the Berlin Wall to the present; conceptually, it contains a broad range of works made in a variety of media, all of them dynamically joined in a manner that consciously contrasts with the traditional encyclopedia structure.

Of Bridges & Borders attempts to reflect a contemporary global memory in a free art world with more bridges than borders.

£33.00
Buy now
(Your order will be fulfilled by Ingram Publisher Services) 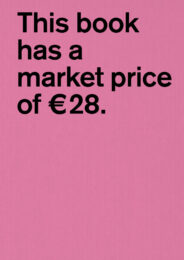 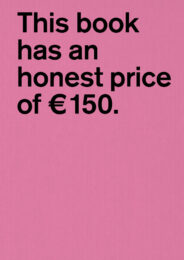