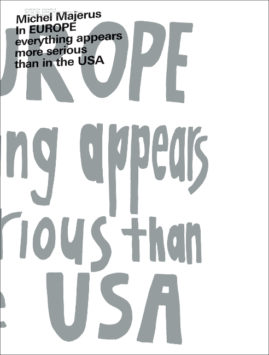 Michel Majerus (1967-2002) became known for his skillful ‘sampling’ of a rich repertoire of various painting styles and visual spheres from diverse contexts.

On one hand, Majerus’s approach to painting is influenced by images outside of the fine arts: comics, advertising, pornography, and music videos; on the other, he is influenced by recognized artists such as Frank Stella, Gerhard Richter, Georg Baselitz, and others.

This large-format book is published after the exhibition, Michel Majerus – In EUROPE everything appears more serious than in the USA at Kunsthalle Bielefeld (16 June – 09 September 2018). 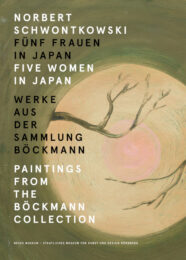 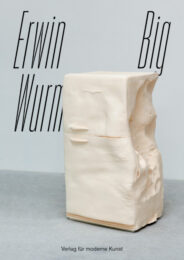 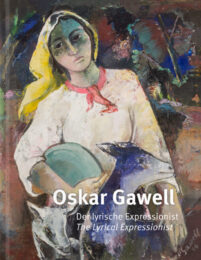 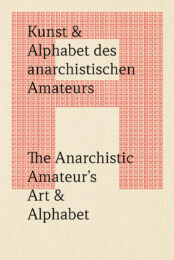