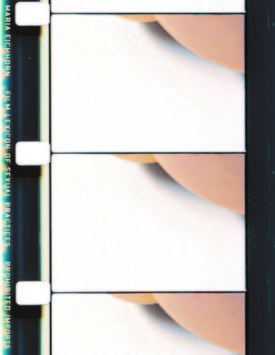 This publication focuses on two of Maria Eichhorn’s open-ended projects, which both have the representation and regulation of sexual imagery as their theme.

Prohibited Imports (2003/08 and 2015) now includes books censored by Japanese customs – books made by artists Robert Mapplethorpe, Wolfgang Tillmans, and Jeff Koons, among others.