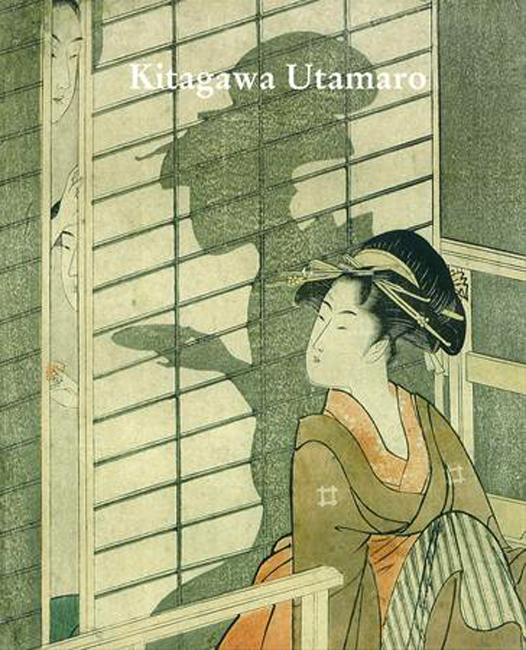 This catalogue accompanies an exhibition at Ikon Gallery (September – November 2010) which is a survey of woodblock prints by Japanese artist Kitagawa Utamaro (c.1753 – 1806) from the collection of the British Museum.

The exhibition focuses on images of women, in particular the courtesans of Yoshiwara, the regulated brothel district in Edo (now Tokyo).

Born in the mid-1750s in Edo, Utamaro was taught by Toriyama Sekien, a painter of the academic Kano school, and subsequently formed a professional partnership with master publisher Tsutaya Jūzaburō.

This collaboration was key to the rise of Utamaro’s reputation as a chronicler of the Yoshiwara district, and more generally, as a leading exponent of ukiyo-e (‘pictures of the floating world’).

Images of bijinga (beautiful people), Kabuki actors, landscapes and city life were typical of ukiyo-e, espousing a life lived only for the moment. They informed, amused and distracted their audience by depicting available pleasures.

£17.95
Buy now
(Your order will be fulfilled by Ingram Publisher Services)