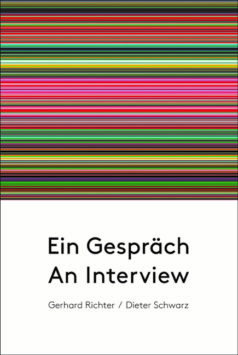 This discussion between Gerhard Richter and the former director of Kunstmuseum Winterthur, Dieter Schwarz took place in 2017 for the Louis Vuitton Foundation’s series of publications and develops following the chronology of the works in the collection.

The interview is characterised by its exceptional openness and the long-standing familiarity between the conversational partners.

It was important for Gerhard Richter, who always chooses his words very precisely, that his statements would be presented verbatim and in the original language used in the interview. 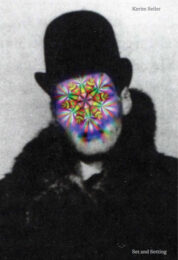 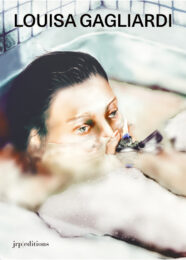