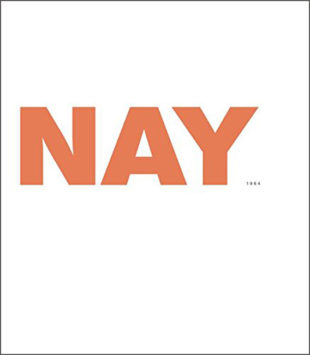 1964 was a pivotal year for Nay, witnessing one of the most important exhibition during his lifetime. At documenta III in Kassel, Nay presented nine large-scale paintings. His three monumental Documenta Paintings, measuring 4 by 4 meters, were displayed in an unusual way – as installation hanging from the ceiling – and attracted considerable attention.

The Eye Paintings indicate the apotheosis of postwar abstraction and they also stand as a point of culmination in Nay’s oeuvre. They raise a primeval subject, which Nay had been pursuing from the very beginning of his artistic work.

The eye motif combines ‘looking’ and ‘being looked at’ and, as an archetypical symbol, signifies magical and spellbinding powers and furthermore symbolizes light and spirituality.