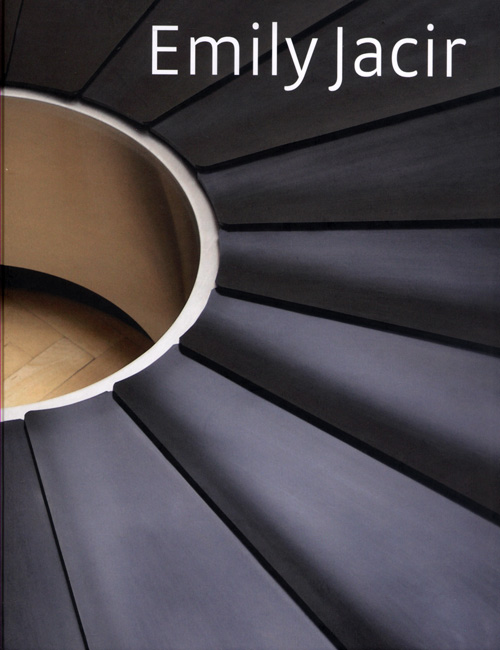 A Palestinian living in New York, Emily Jacir became known for her text and photo piece Where We Come From, which was shown in the 2004 Whitney Biennial.

Jacir uses in her art the themes of the collision of different cultures, and the religious and political views that she has experienced in her own life, as well as her personal strategies for coping with them.

In her series of drawings entitled From Paris to Riyadh (1999 – 2001) which are at the centre of the exhibition in St. Gallen, she illuminates the overlap between Western culture and Arab values by using a pencil to draw over the naked skin of models in glossy magazines; a practice that is customary in Saudi Arabia with its strict mores.

Emily Jacir is one of the most important contemporary artists in the Middle East and her work has been exhibited worldwide to great acclaim for several years.

Published to accompany a solo exhibition in Kunstmuseum St. Gallen and in Galerien der Stadt Esslingen in 2007 – 2008.