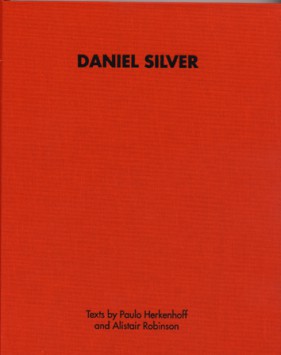 Created in Zimbabwe with a group of fellow artists in 2006, the sculptures are based upon images of condemned men in the United States; they possess an uncanny power of which Silver remarks ‘the figures are witnesses – they all know that something has happened, and have a collective knowledge or memory. They seem to share this with us, but do not share it at the same time.’

In their presence we feel a glimmer of recognition, maybe as their features have been reproduced through the world’s media. Silver’s objects possess a darkly totemic power, though their features seem almost eroded away by forces beyond their control.