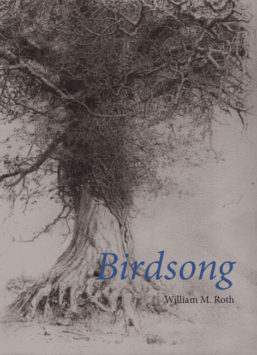 Birdsong was written in the late 1990s, and is based almost entirely on incidents and characters from William Roth’s life in Ireland. Its main character lives through nature and the imitation of birdsong. Nothing she does seems appropriate for the aristocratic life she is supposed to lead – a young woman who struggles with life, love and her own sanity.

First published posthumously in 2015, this memorial edition is issued to celebrate the inauguration of the William and Joan Roth Lecture at the University of Limerick, beginning in April 2017. It is a tribute to two vibrant persons of letters, a moment in Anglo-American literature.

Born into a renowned San Francisco shipping family in 1916, William Matson Roth chose a lifetime of public service while at the same time cultivating a passion for literature.

He served as a regent for the University of California, ran for governor of that state, and represented the USA in international trade negotiations. As a young man, his publishing house, Colt Press, produced work by prime writers Janet Lewis, Henry Miller and Edmund Wilson, among others.

William and Joan spent their honeymoon in Ireland, later owned a house there and built up a great collection of Irish art. 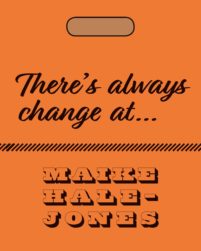 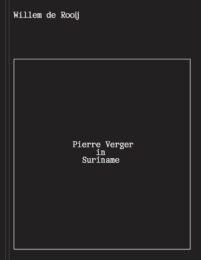 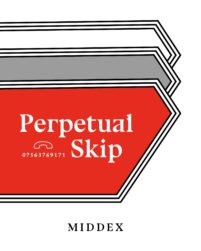 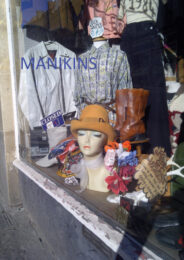