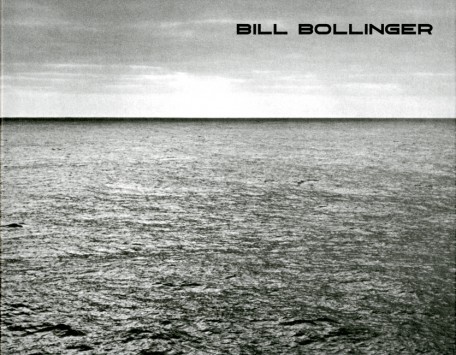 This retrospective monograph is the first to be dedicated to the radical sculptural œuvre by the almost forgotten American artist Bill Bollinger.

In the late 1960s, Bill Bollinger ranked among the most important sculptors of his day, on a par with Bruce Nauman, Robert Smithson, Eva Hesse, and Richard Serra.

After graduating from Rhode Island’s renowned Brown University with a degree in aeronautics, Bollinger moved to New York in 1961 to study painting.

He participated in legendary exhibitions and produced a compact, wide-ranging body of work that is purist, ephemeral, and full of energy; these works still deliver an astonishing impact. In the mid-1970s, he disappeared from the radar screen of the art world.

Published on the occasion of the exhibition Bill Bollinger: The Retrospective touring from venues in Germany to The Fruitmarket Gallery, Edinburgh, UK, October 2011 – January 2012.