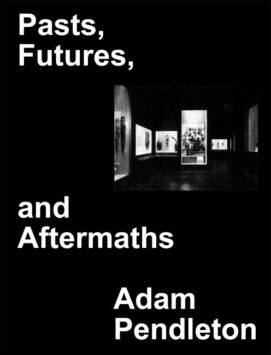 In 2011, American artist Adam Pendleton (b. 1984) assembled Black Dada Reader, a compendium of texts, documents and positions that elucidated a practice and ethos of ‘Black Dada’.

Resembling a school course reader, the book was a spiral-bound series of photocopies and collages, originally intended only for personal reference, and eventually distributed informally to friends and colleagues.

In 2017, Koenig Books published the Reader in a hardcover edition, with newly commissioned essays and additional writings by the artist. A decade later, Pendleton has composed another reader, building upon the constellation of writers, artists, filmmakers, philosophers and critics that emerged in the first volume.

With an introduction by George E. Lewis. 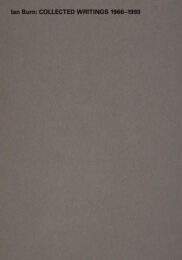