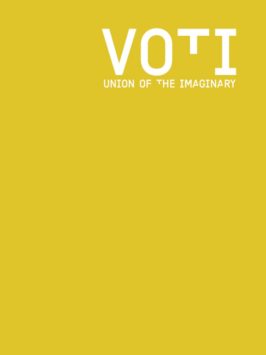 In New York, spring 1998, Carlos Basualdo and Hans-Ulrich Obrist founded the digital international forum, Union of the Imaginary (VOTI) in a meeting with Jordan Crandall, Director of the X-Art Foundation, which agreed to host a permanent digital forum for the Union. Later that year, Susan Hapgood was invited to assist in running the VOTI platform.

Initially established as a permanent forum for the discussion of issues pertaining to curatorial practice in the context of contemporary society, subsequently over 50 arts professionals were invited to contribute to the forum by participating in themed conversations. VOTI existed online before the turn of the millenium, when these kinds of online discussion groups were still novel structures.

With a founding group of around 20 members, VOTI began private discussions on the subject of The Museum of the XXI Century. Throughout its existence, from 1998 to 2000, it operated as an online discussion forum on the server of The Thing, an New York-based, artist-run, non-profit organisation founded by artist Wolfgang Staehle.

Published by Koenig Books in collaboration with SALT, Istanbul. 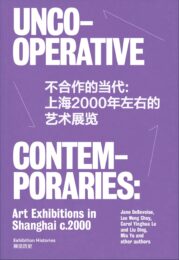