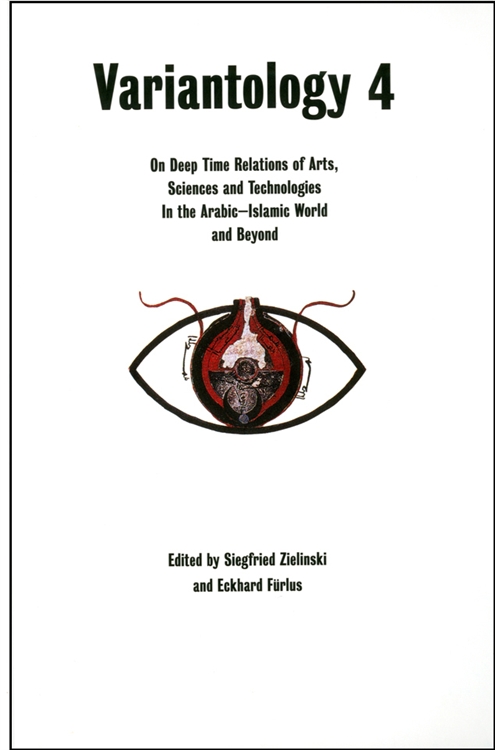 We orient ourselves here on the Orient. Oriens means literally ‘the rising sun’, and another name for the Orient is the Levant. From this perspective we embarked on the fourth variantological expedition to the worlds of arts, sciences, and technologies and the relations between them.

Our journey took us to the House of Wisdom in Baghdad, where in the ninth century programmed music automatons were conceived and built and the world was surveyed anew; to a darkened chamber in Cairo, where in the early eleventh century the laws of seeing and visual perception were rewritten; to the al-Jazira region between the two rivers Euphrates and Tigris, where in the eleventh and twelfth centuries fascinating automaton theatres were minutely described and built. Andalusia, India, Iran, Istanbul, and the Three Moons monastic school in Beirut, Syria, were further stations of an expedition on which we never ceased to marvel and wonder.

At the end of the journey, like Averroes from Cordoba we had the feeling of writing in Latin, thinking in Greek, and dreaming in Arabic. And of one thing we are absolutely certain: in the future it will not be possible to write the history (and stories) of the arts and the media without taking a long and hard look at the deep time of Arabic-Islamic culture.