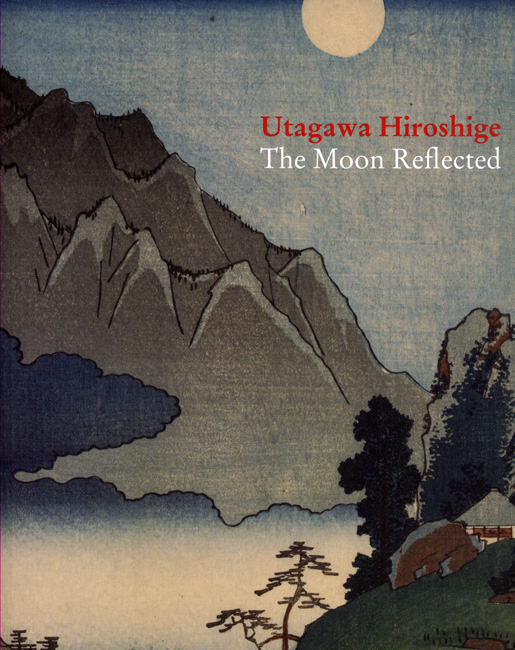 This exhibition, curated by renowned British artist Julian Opie, consisted of woodblock prints by 19th century Japanese artist Utagawa Hiroshige. An intervention in Ikon’s normal sequence of contemporary exhibitions, it demonstrated the relevance of historical work to current artistic practice, and provided another look at printmaking which is an important part of the gallery’s programme.

The Moon Reflected was the result of Opie’s longstanding interest in Hiroshige. Rather than being an exercise in contemporary/historical mix-and-match, it couldn’t have been more serious and personal from the British artist’s point of view. His preference for Hiroshige’s later work is significant as it tends to be broader in style and less narrative, thus accentuating more aesthetic concerns.

Born in Tokyo in 1797, Hiroshige studied printmaking and painting, becoming an illustrator of comic poetry and story books. This exhibition featured three series as well as a number of the artist’s sketchbooks and the famous Snow, Moon and Flowers triptychs. Beautiful and unpretentious, these works, assembled from three separate prints, epitomise Hiroshige’s vision, extraordinary for their breadth and ambition.

This fully illustrated publication contains an interview between acclaimed British artist Julian Opie and Timothy Clark of the Japanese Section, The British Museum. Published on the occasion of the exhibition Utagawa Hiroshige: The Moon Reflected at Ikon Gallery, November 2007 – January 2008. 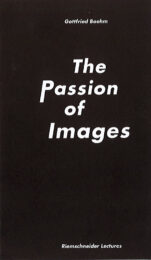 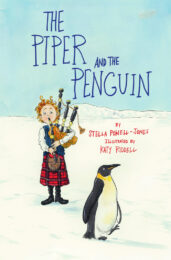