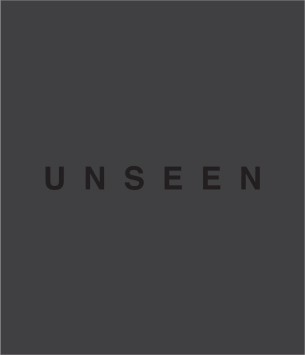 Unseen presents for the first time all photographic works Doherty has made in his hometown of Derry and the Donegal Borders between 1985 and 2013.

This publication re-publishes Jean Fisher’s seminal text from 1990 on Doherty’s early photographic works, Seeing Beyond The Pale. Fisher has also written a new text Reflections, providing an overview of how Doherty’s work has evolved and responded to the changing socio-political context in Derry.

A new text by the internationally renowned Irish author, Colm Tóibín, reflects on the now invisible border between the North and South of Ireland. Colm Tóibín’s novels include The Master and Brooklyn and his non-fiction work includes Homage to Barcelona and Bad Blood: A Walk Along the Irish Border.

A text by Susan McKay, the award winning Irish journalist and author of the critically acclaimed Bear In Mind These Dead will explore the current situation in Derry in the difficult aftermath of the conflict.