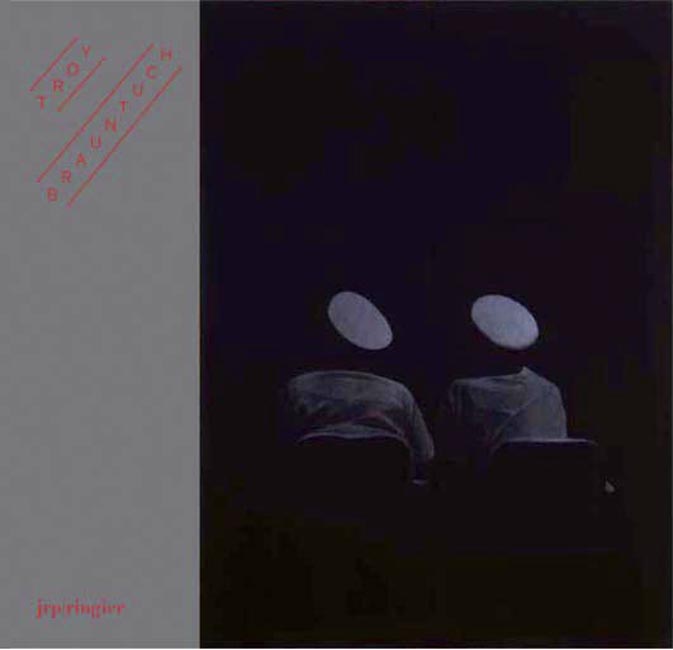 A member of the so-called Pictures Generation, Troy Brauntuch – whose career spans some three decades – has often been characterized, with his peer Jack Goldstein, as taking a postmodern attitude toward representation.

He is well known for his works from the end of the 1970s and beginning of the 1980s in which he decontextualized what would otherwise be hyperbolically charged content.

In his most recent work, Brauntuch extends his investigations to the space between a thing and our idea of it.

In his photographs, everyday objects assert their ephemerality, and a tangible, intimate silence seems as much a part of the pictures as the simple domestic scenes they convey.

This book offers the first survey of Brauntuch’s work and includes newly commissioned essays by Johanna Burton and Douglas Eklund (the curator of the recent Pictures Generation exhibition at the Metropolitan Museum in New York).