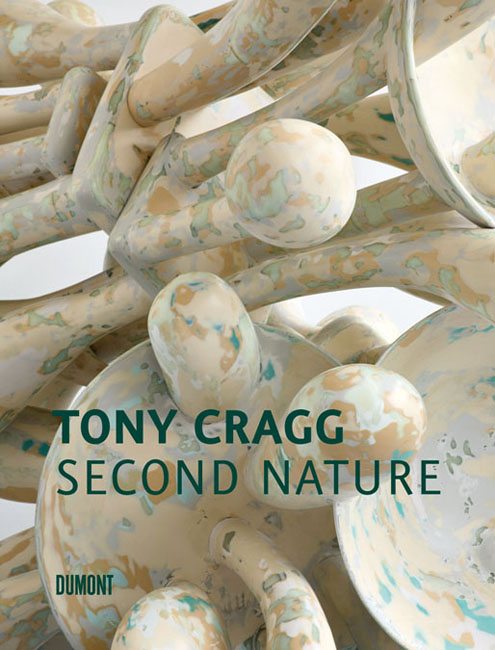 Tony Cragg is one of the most significant and boldest sculptors of the present day.

His work is characterised by a surprising and immense richness of formal inventions that also manifests itself in his drawings since the 1980s – perceptional metamorphoses of the objective world, of landscape and the figure.

His first Early Forms were produced in the 1980s. They were developed from a skin that pushes in dramatically, twist dynamically and ambiguously recalls early forms of development.

They are sculptures of amazing suppleness – also in the group of works that revolve around the human face and its transformations. In doing so, the concepts of material and energy are given particular importance.

In more than 120 drawings as well as the most significant sculptures produced since 2000, this catalogue shows which references between micro and macro structures are central for Cragg’s artistic thought and what fascinates the artist about draughtsmanship – the visualisation of the invisible, of waves, particles, rays, and currents in space between the bodies.

This catalogue contains a comprehensive overview of Cragg’s drawings and his most important sculptures of the past eight years.

Published on the occasion of the exhibition Tony Cragg: Drawings and Sculptures at Staatliche Kunsthalle Karlsruhe, February – May 2009, and Museum der Moderne Salzburg, June – October 2009.