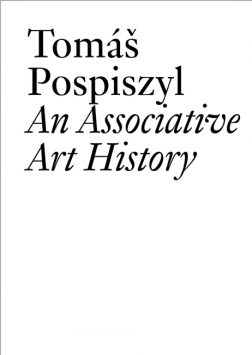 This publication searches for the place of Czech, Slovak, and Eastern European postwar art in global history.

Its aim is not to fruitlessly compare Eastern and Western neo-avant-gardes and contemporary art practices, but to decipher the circumstances under which artworks are created, theorized, and how they communicate with one another.

Establishing significant links through contrast and association, this collection of nine essays, spanning 1939 to 2013, proposes a new reading of the visual arts during the Iron Curtain Era and after. The volume is introduced by British art historian and art history professor Sven Spieker, founding editor of ARTMargins Print, a journal devoted to contemporary art practice in the global margins.

Tomás Pospiszyl (b. 1967) is a Czech critic, curator, and art historian. He has published extensively on 20th- and 21st-century art, and coedited, with Laura Hoptman, Primary Documents: A Sourcebook for Eastern and Central European Art Since the 1950s (MIT Press, 2002). He teaches at the Film and Television School of the Academy of Performing Arts and the Academy of Fine Arts in Prague.

Published with tranzit.cz, a curatorial and editorial structure focusing on Central and Eastern European artists and theory.

Part of the JRP|Ringier Documents Series. 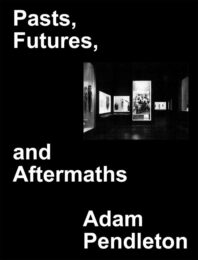