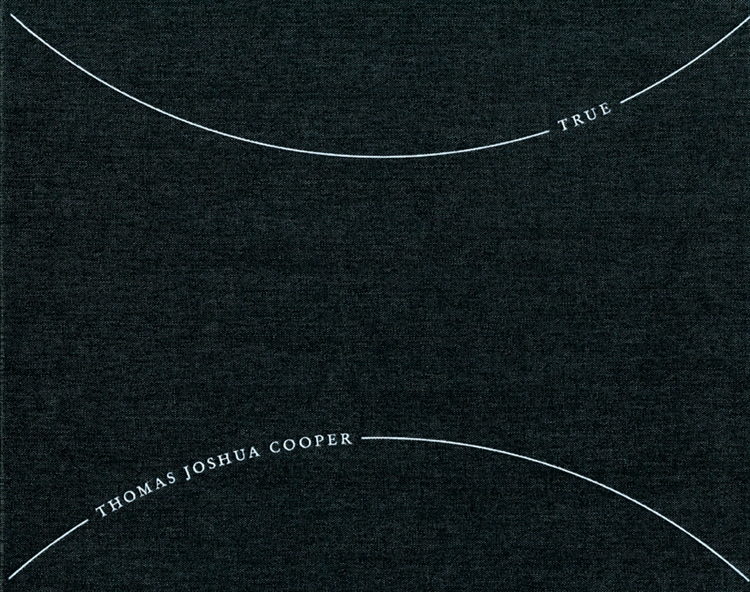 Thomas Joshua Cooper’s exhibition of pictures made at the polar extremes is titled True. This is the fourth exhibition of works made during various stages of Cooper’s epic undertaking The World’s Edge – The Atlantic Basin Project, begun in 1990, to map the extremities of land and islands that surround the Atlantic Ocean.

From 1969 Cooper has worked with a 19th century field camera, mapping the modern landscape in exquisite black and white photographs with which he makes silver prints including layers of selenium and gold chloride.

Each work begins as a location found on a map, researched, tracked down and then the picture is made. Each site is the subject of a single frame.

Published alongside an exhibition at Haunch of Venison, London (April – May 2009).