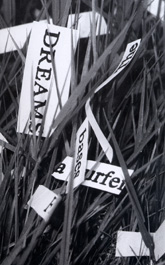 In January 2003, 83 students from York College cut out every word from Sigmund Freud’s Interpretation of Dreams and as every word was cut from its sentence it was spoken.

On 1st June 2003, the artist Simon Morris threw the words out of the window of a Renault Clio on Redbridge Road, Dorset. The action freed the words from the structural unity of Freud’s text as it subjected them to an aleatory moment.

Maurizio Cogliandro and Dallas Seitz documented the action as 333,960 words erupted from the window of the car. Dr Howard Britton, a psychoanalyst, directed them to any slippages or eruptions of the real that occurred in the reconfigured text. 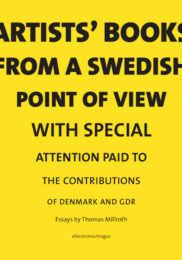 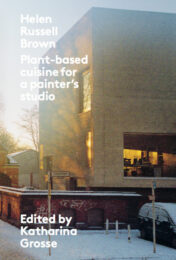 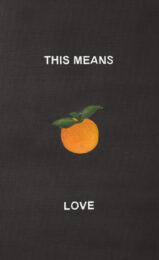 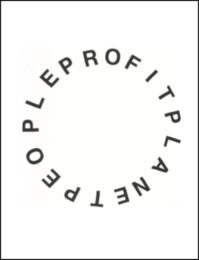