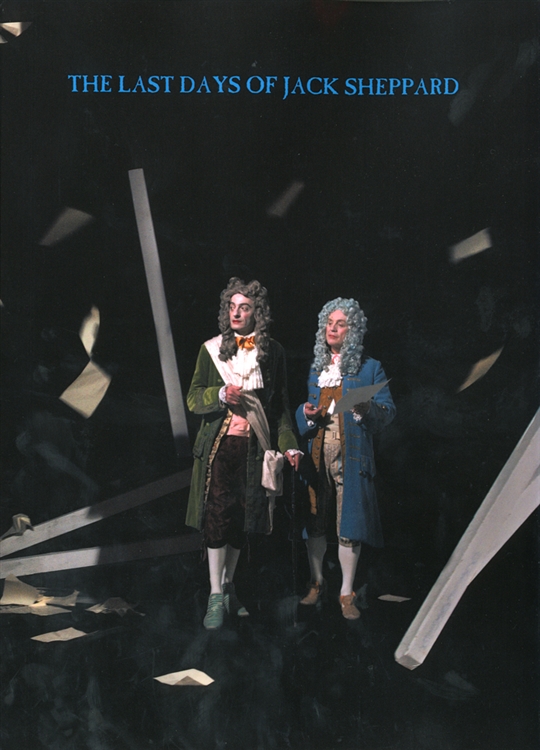 This book has been produced to accompany Anja Kirschner and David Panos’ solo exhibitions at Chisenhale Gallery, London and Centre for Contemporary Arts, Glasgow, in 2009, and marks the co-commission of the artists’ new film and installation, The Last Days of Jack Sheppard.

It includes original film script, presented with footnotes and commentary, reproductions of related prints and engravings from the British Museum and the collection of Peter Ross.

The Last Days of Jack Sheppard is a film based on the inferred prison encounters between the 18th century criminal Jack Sheppard and Daniel Defoe, the ghost-writer of Sheppard’s ‘autobiography’ set in the wake of the South Sea Bubble of 1790 – Britain’s first recorded financial crisis. A critical costume drama constructed from a patchwork of historical, literary, and popular sources, the film’s fragmented narrative structure explores the connections between representation, speculation and the discourses of high and low culture which emerged in the early 18th century and remain relevant to the present day.

£9.95
Buy now
(Your order will be fulfilled by Ingram Publisher Services) 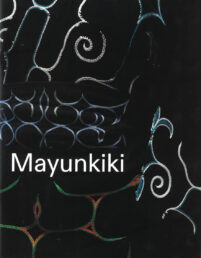 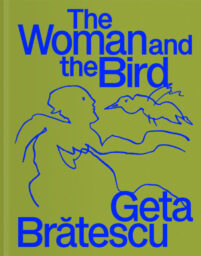 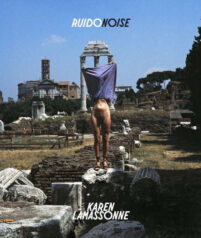