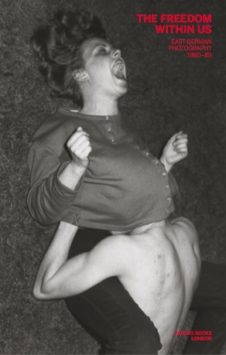 Nearly thirty years after the fall of the Berlin Wall (the Anniversary will be celebrated in 2019), what do we know about East German photography?

This body of work — a territory, borne of a country that, since the 1920’s has played a central role in the history of photography; a period spanning four decades, from 1949 to 1989 — should be brought to light.

From the various perspectives possible, the book focuses on how, in an authoritarian state relying on the physical constraints of the body (denial of the individual in favour of ‘the people’, confinement within G.D.R. borders, normativity bodies regarded as tools of production and vectors of ideology, constant Stasi surveillance), photography was a medium where the individual asserts, resists and expresses its freedom.

The photographs presented here represent the decade predating the fall of the Wall and were taken by 14 different photographers.

Published on the occasion of the exhibition at Rencontres des Arles, France (1 July – 22 December 2019). 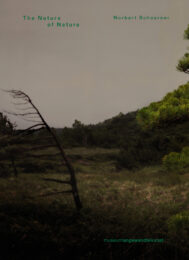