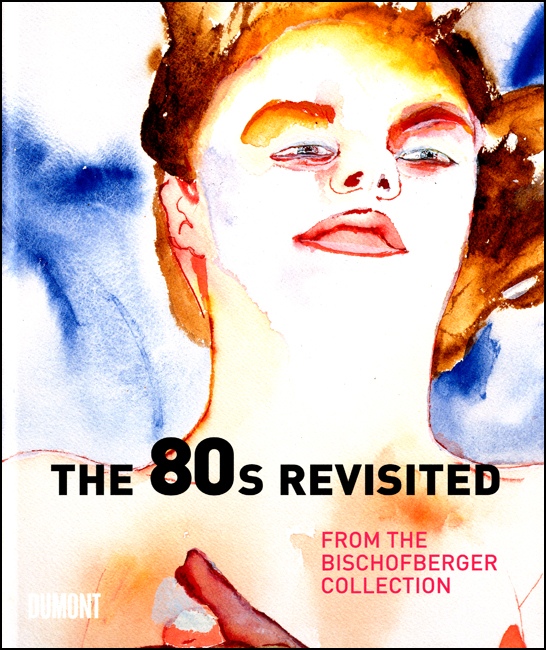 The feeling about being alive was marked by many contradictions in the nineteen eighties. Many young artists felt homeless and yet full of energy. Their works feature cold abstraction alongside fierce Neo-Expressionism.

The Swiss art dealer Bruno Bischofberger dedicated himself to the art of this young, wild generation and assembled the most significant collection of 1980s art.

After almost 30 years, a look back at the aesthetic power of these pictures makes painting’s great virtuosity in the late twentieth century very visible. It involved a ‘battle against the yawn’, an uncompromising reanimation of painting.

The second part is devoted to such New York superstars of the nineteen eighties as Andy Warhol, Julian Schnabel and Jean-Michel Basquiat. These artists grew into pop star who took the leading galleries and museums in Europe and the United States by storm.

They captured the pulse of the times through a combination of high culture and street art. They set significant accents with great passion, but also with cool irony.

£47.95
Buy now
(Your order will be fulfilled by Ingram Publisher Services)