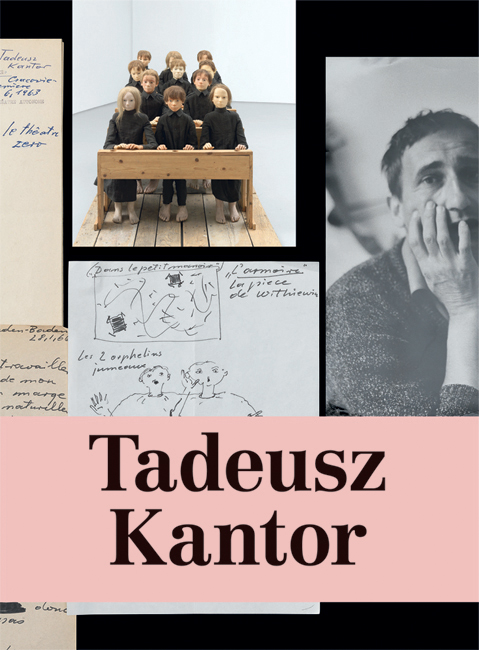 Tadeusz Kantor (1915–1990) is regarded as one of the most significant Polish artists of the 20th century. He was among those artists who proclaimed and practiced a concept of art, transgressing all its boundaries.

Alongside his work as a visual artist he was also a theater reformer influenced by the avant-garde. Kantor attained world renown in the 1970s with the traveling theater group Cricot 2, which he established in the mid-1950s. The artist was invited to Documenta 2 (1959 ) and 6 (1977). Today Kantor is often mentioned as a source of inspiration by artists interested in his performative approach of contemporary art.

This publication offers a comprehensive overview of Kantor’s versatility—from his theater productions and actions to his painterly and sculptural works. It also includes the ‘happening photography’ of Eustachy Kossakowski (1925–2001)—who documented Kantor’s artistic output for decades—that has rarely been published. 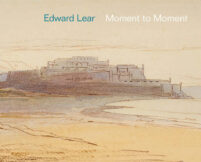