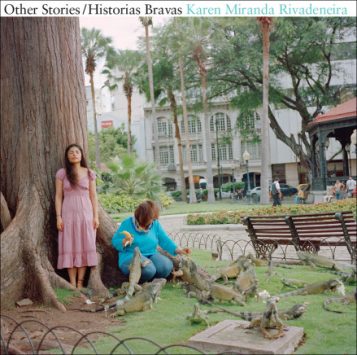 It focuses on her relationships with the women in her extended family, especially her mother and grandmother. The resulting images exude tenderness and dignity, and incorporate symbols and visual elements subtly that hint at Rivadeneira’s Ecuadorian heritage. Other Stories threads personal and collective narratives that are centred in identity, intimacy, memory, and indigenous knowledge.

The book contains an essay in English and Spanish by Alanna Lockward, a Dominican-German author and independent curator. She is the founding director of Art Labour Archives, an exceptional platform centred on theory, political activism and art.

Rivadeneira has received numerous national and international awards; she is the recipient of the Photographic Fellowship at the Musee du Quai Branly in Paris, NYFA Fellow in Photography in NYC, Individual Artist grant by the Queens Council of the Arts.

She has participated at the Latin American Forum in Sao Paulo, the Photo annual festival in Beauvais, France, and exhibited at institutions such as the Smithsonian Portrait Gallery, and the Americas Society. Her work is collected by the Museum of Fine Arts Houston among other private institutions and collectors. 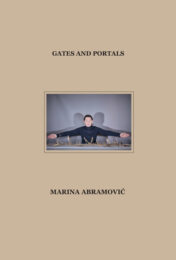 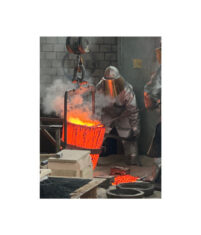