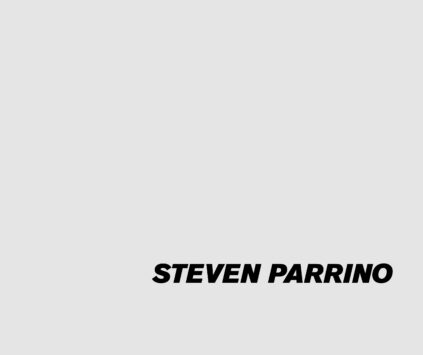 Steven Parrino, by the mid-1980s, at the latest, he had become one the most important artists in New York and influenced younger artists internationally in their own work; he especially promoted young women artists.

His artistic activity was primarily in the realm of painting, but music played a role that was at least as important for his artistic practice. He was equally interested in high culture and subcultural phenomena and understood, in a unique way, how to combine these worlds productively.
Drawing on various sources, Parrino created an oeuvre of painting and music that contradicted increasing social and cultural conformism and also provided a fresh and intelligent contribution to the debate on modernism’s
demise.

This publication is the first monograph on Parrino.