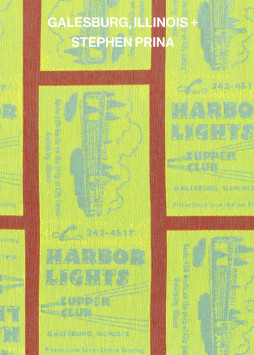 The American artist Stephen Prina works in various media and frequently combines painting, sculpture and music in large scale installations. His work ranges over a complex network of associations and references which, as an observer, you can neither completely decipher – nor are you supposed to. Rather, he creates works which are mobile in form and meaning integrating time and place into their appearance.

Described as a so-called, ‘mini-Broadway-musical-on the road or circus’, all components of Prina’s Galesburg, Illinois + exhibition are stacked in transport crates, which in the exhibition rooms are conveniently called into use as seating benches: stereo, loudspeakers, cushions, stencil plates for the writing on the walls and carpet tiles.

The installation rooms deliberately give the impression of a makeshift arrangement. They are not fully painted. Cables and lighting are left visible and precarious looking ceilings and walls are used. Prina resists the idea of a fully realised work. Rather, every presentation is integrated to become a part of the whole.

The exhibition takes as its starting point Prina’s town of his birth, Galesburg, a small town in the Mid-West. the place is neither depicted nor described in the classical sense, but more alluded to in terms of historical, political, cultural and personal references. The project employs interior objects like books, book-ends, display cabinets and memorabilia as well as classic art objects such as photography.

Published on the occasion of the exhibition at Museum Kurhaus Kleve, 30 January – 17 April 2016. 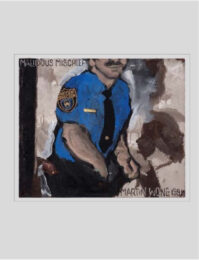 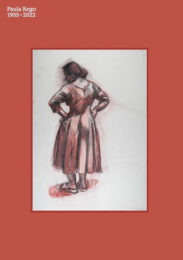 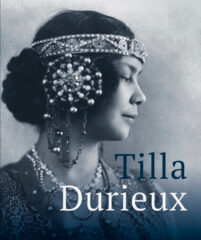