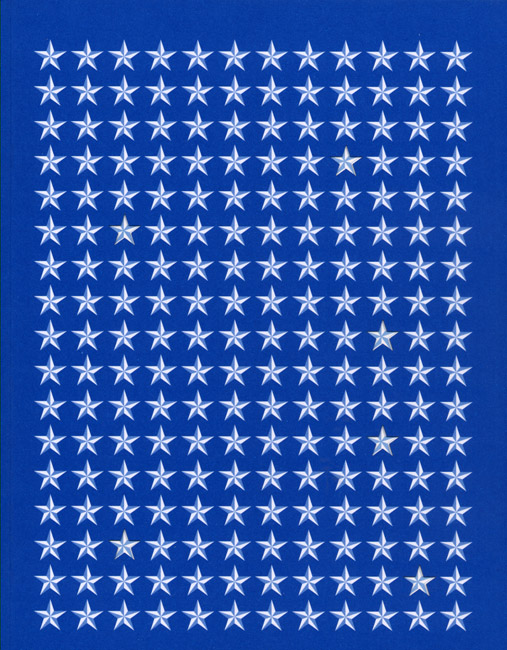 At a time when borderless communication is assumed to be the global standard and economic powers no longer adhere to old boundaries of East and West, Cuba is a country caught in flux. The exhibition States of Exchange explores how artists in Cuba deal with the contradictions, ambiguities and social negotiations in Cuban life, leading a critical culture that prevails in the country since the mid-1980s.

With contributions from the curators – Gerardo Mosquera on the history and context of current Cuban art and Cylena Simonds on the exhibition’s themes of economic and communication exchange – this book also includes texts by different writers on the six exhibiting artists. In addition it features a survey of current video practice, exploring its status as an alternative means for creatively investigating and exchanging knowledge about Cuba’s historical past and social present.

Published to accompany the exhibitiion States of Exchange: Artists from Cuba at Iniva, 23 January – 22 March 2008.