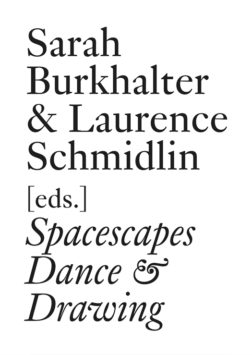 Dance and drawing are intimately linked to the gesture that performs them. The dancing body creates a figure in space and leaves an impact on site, while the action of the artist sets a point into motion and captures an ephemeral event, which is then reproduced in graphic or visual form.

Throughout the 20th century, the performing and visual arts have converged on many occasions. As artists investigated the embodied and energetic value of form, dancers and choreographers experimented with the interfaces between sign and action, between annotation and improvisation, between a spatial sense of self and an architectural configuration of movement.

The hybridization of dance and drawing speeded up from mid-century onward, as performance art introduced innovative practices and as borders between disciplines were worn thin, causing interdisciplinary forms to emerge.

These encounters are the focus of this volume, a collection of original essays and interviews in which the accounts of theoreticians and practitioners echo each other. It aims to evaluate and discuss the specific interaction of the two media and how their practices have diversified since 1962, namely since the first public performance of the Judson Dance Group in New York.

This book follows, I Love Thinking on my Feet. Dance and Drawing Since 1962, an international symposium held at the Geneva University in 2012. 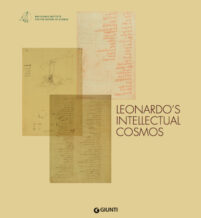