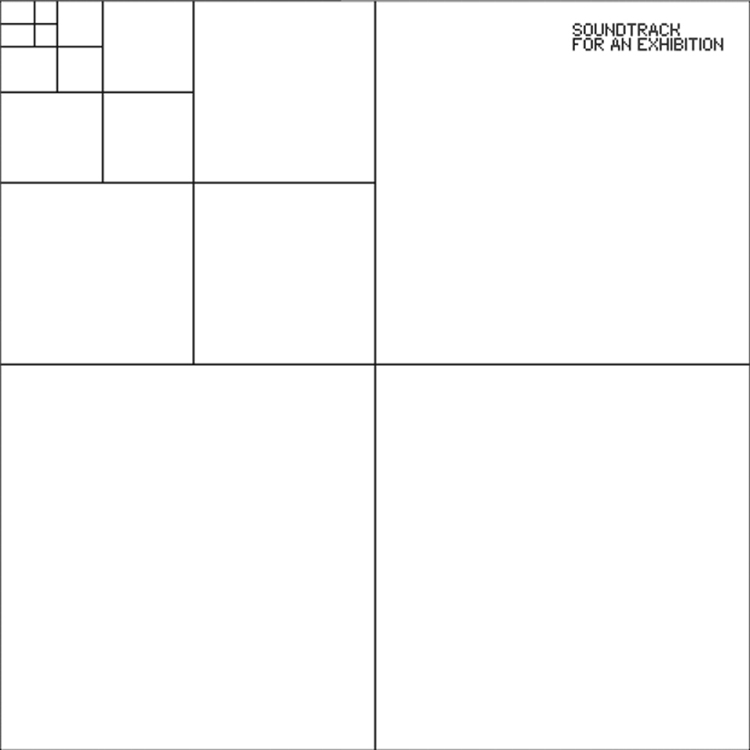 A catalogue of Soundtrack for an Exhibition, first presented at The Musée Art Contemporain, March to June 2006.

An exhibition constituting three main elements: a specially commissioned soundtrack composed by Susan Stenger; the entire footage shot for the feature film ‘The King is Alive’, by Dogme signatory Kristian Levring; and an exhibition of paintings by Steven Parrino (from the Slow Rot series) and John Armleder (Puddle and Pour paintings).

It is in the confrontation of its elements that the exhibition is defined; not as a singular experience, but as a score, evolving over time.

This publication features essays and discussions with participating artists, the filmmaker and guest contributors, and includes a reproduction of the entire score of the soundtrack, film stills, installation shots and an audio DVD, presenting edited highlights of the 96 day score by Stenger.