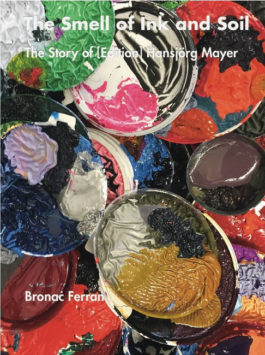 This is a long-awaited account of the work of the great publisher and designer Hansjörg Mayer in the fields of concrete poetry, typography, artist’s publications and ethnographic books over six decades. It includes the first bibliography of his works.

Identified as a print prodigy by Max Bense in the late 1950s, Mayers unique expertise and virtuosity with print technologies of the time allowed for the casting of works in various experimental formats which stretched, fragmented and expanded the concept of the poem.

He combined an interest in chance and randomness with a mathematically precise attention to use of graphic space, which makes his works now seem anticipatory of networked systems whilst holding a more modernist purity of form. His works made seminal explorations into the possibilities of concrete and computational convergence.

Mayer had a retrospective exhibition at Haags Gemeentemuseum in 1968 at the young age of 25. After this he concentrated on making experimental publications with artists.

From the late 1970s he also began to research, collect and publish an extraordinary series of books about vanishing cultures. 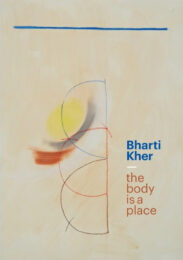