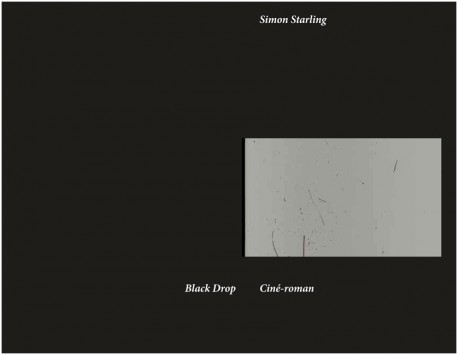 In 2012 together with a small film crew, Simon Starling travelled to Hawaii and Tahiti to observe and film the 2012 transit of Venus.

The recording of the event formed the basis for the production of a film about the relationship between the transit of Venus and the history of cinema, as framed by the parenthesis formed by the 1874 and 2012 transits.

This two-volume publication is a kind of ciné-roman on the film project. It includes a shot-by-shot account of the film with the voice-over as accompanying subtitles.

It tells the story of the relationship between astronomy, photography and the beginnings of moving image technology, together with echoes about epic voyages and vast distances.