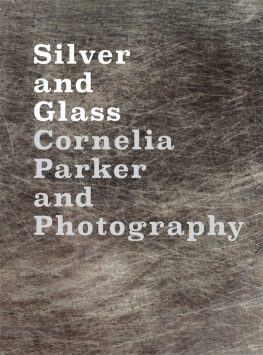 Silver and Glass is the first publication to explore the influence of photography in the art of popular British artist Cornelia Parker.

This book is illustrated with over 50 works from across Parker’s career: from photo-micrographs exposing in minute detail the possessions of iconic figures such as Einstein and Freud, through witty polaroids and phone photographs, to large-scale sculptures that play with light and shadow, positive and negative space.

Connections between these works are explored by Parker and celebrated historian of photography David Campany in an insightful interview.

Parker’s affinity with Fox Talbot is explored in depth for the first time in Antonia Shaw’s essay.

£16.99
Buy now
(Your order will be fulfilled by Ingram Publisher Services)