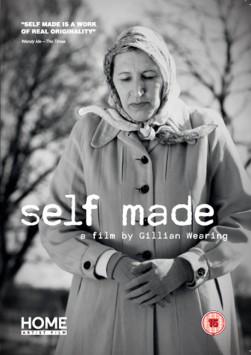 Self Made is the debut documentary feature from Turner Prize winning artist Gillian Wearing. Filmed on location in Newcastle it follows adverts that ask the public: ‘If you were to play a part in a film, would you be yourself or a fictional character?’

Successful applicants were cast, undertaking a method workshop and subsequently featuring in the final film. Wearing makes the provocation that in a world where CCTV, reality television and ‘fictionalised’ documentary make us all into performers, reality and fiction are interchangeable commodities. Are we all playing a role, consciously or unconsciously?

Gillian Wearing graduated from Goldsmith’s College in 1990. One of the most prominent artists of her generation, she won the Turner Prize in 1997 and her work in video and photography has been exhibited widely both in the UK and internationally.

‘Michael Moore and a few others have made the leap into ‘reality cinema’ but nobody has taken it as far as Wearing has.’ (The Independent)

‘A compelling exercise that deliberately blurs the lines between documentary and fiction. Artfully constructed and thought provoking.’ (Variety)

Self Made is available to view on-line from the BFI – player.bfi.org.uk 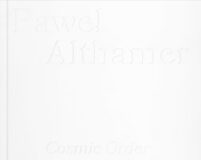