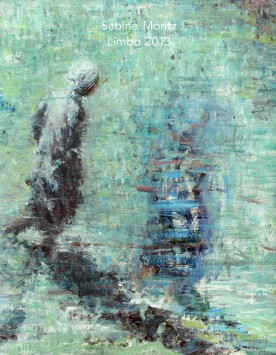 War, soldiers, helicopters and military aircraft are the themes of the pictures by Sabine Moritz collected here and which have been created in numerous variations over the past few years.

As in Lobeda and Jena-Düsseldorf, her biography has determined the artistic work. In this case it was the experience of flying to New York on September 11, 2001.

From that point on she has dealt intensively with the nature of war, with the inability of humanity to prevent it and its effect on the human soul.

Moritz does not illustrate the horror, but she evokes it in her pictures – the fear of that which may come, the state of being in limbo that is caused by uncertainty.

Published on the occasion of the exhibition at Galerie Marian Goodman, Paris, 22 March – 4 May 2013.

£36.00
Buy now
(Your order will be fulfilled by Ingram Publisher Services)