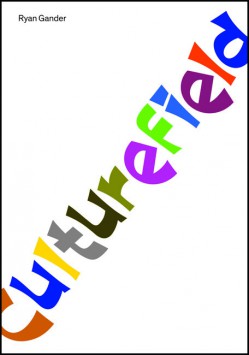 Ryan Gander’s work ranges across a dizzying spectrum of forms and ideas.

His meticulously researched projects – which have included such diverse conceptual gestures as an invented word, a chess set, a television script, and a children’s book – engage familiar historical narratives and cultural paradigms only to unravel their structures and assumptions, presenting elusive scenarios that abound with interpretive potential.

Published to coincide with the exhibition Ryan Gander: Make every show like it’s your last at Manchester Art Gallery, 3 July – 14 September 2014.