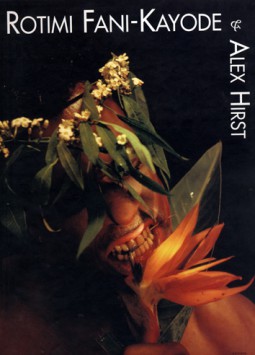 What they brought back from their travels into such nocturnal spaces are glimpses into a world illuminated by the ancient enigma of something so violent, so marvellous and so tragic as to be unrepresentable: the human condition of ecstasy.